McLaren inspired
Celebrating a relationship which has been in place since 2015, the Px8 McLaren Edition is finished in elegant grey leather with Papaya orange details inspired by McLaren’s supercars and hypercars.

Designed highlights
Integration of McLaren Automotive cues is subtle but stylish, with a Galvanic grey finish and Papaya orange highlights, the latter inspired by the famous Papaya orange which originated on founder Bruce McLaren’s early racing cars. A discreet tone-on-tone McLaren logo on the headband completes the headphones’ distinct and striking design. 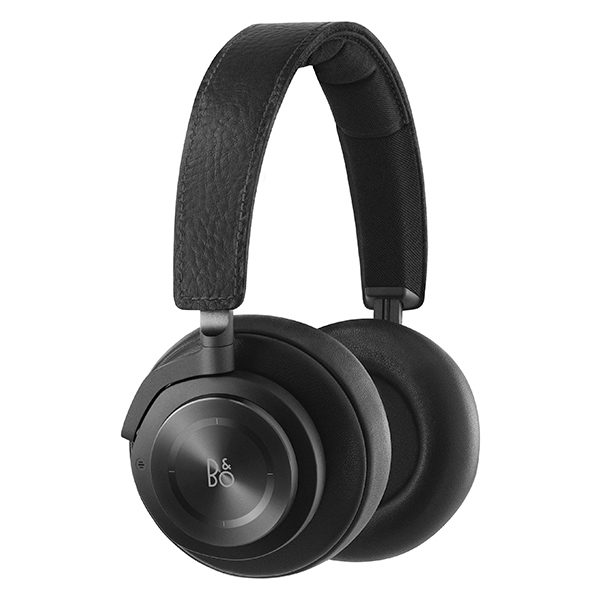 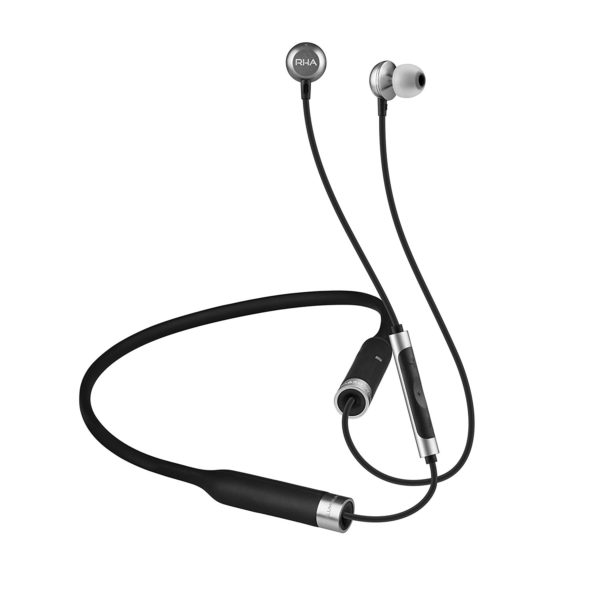 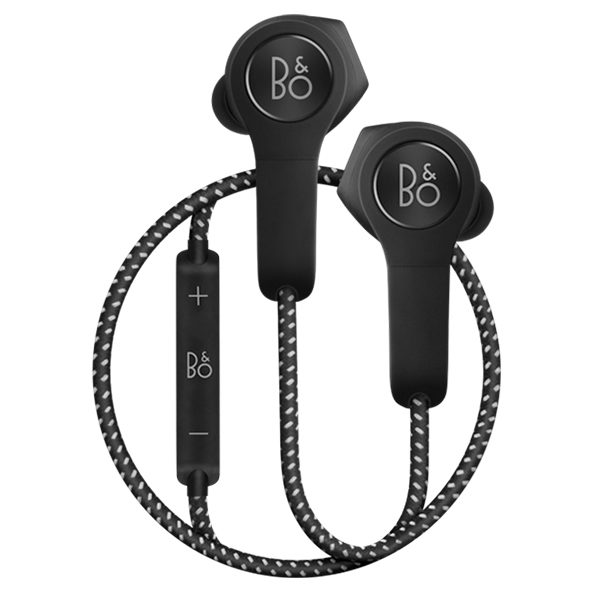 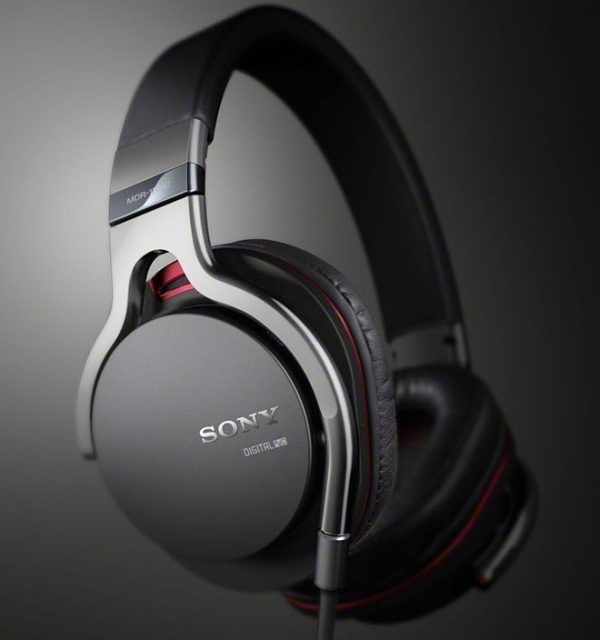