歐洲 Meze 88 Classics 黑檀木頭戴式耳機 Satin $1,388
Back to products
Next product 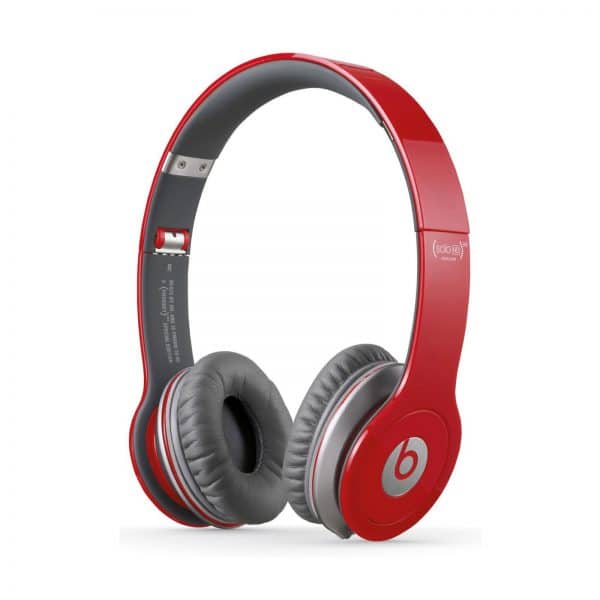 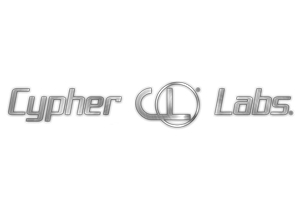 Now available, the AlgoRhythm™ Solo is an ultra-advanced high performance audio processor for mobile and home based systems, that generates true CD quality audio from Apple iPad™, iPhone® or iPod® devices. The digital audio is accessed and processed through the AlgoRhythm Solo™’s main processor and custom software, then routed to the reference grade Wolfson Microelectronics™ digital to analog converter for the best possible audio quality. Now anyone can unlock audiophile quality music from the convenience of your iPad™, iPhone® or iPod®.

USB interface to iPad™, iPhone® or iPod®.
Digital signal processed via a reference grade Wolfson Microelectronics™ DAC to level line out analog 1.8″ output and….
Simultaneous output via SPDIF for home use with a desktop or portable DAC
Jitter free asynchronous audio
Lithium-ion batteries (2) for long play times and clean portable power
What Makes it Unique:
The worlds first “off the grid” all battery powered digital dock for Apple devices. No annoying messages from your Apple device – the AlgoRhythm Solo™ is “Made for” iPad™, iPhone® or iPod®.

Streaming audio is even improved when using the AlgoRhythm Solo™. Stream your favorite music over the Internet using apps such as Pandora or Soma FM.

Streaming via WIFI is even possible through the use of a WIFI hotspot. Set up your WIFI connection between your home computer and your iPad™ or iPhone® to stream music while the AlgoRhythm Solo™ is connected. There are several apps on iTunes that support streaming, such as Zumocast. 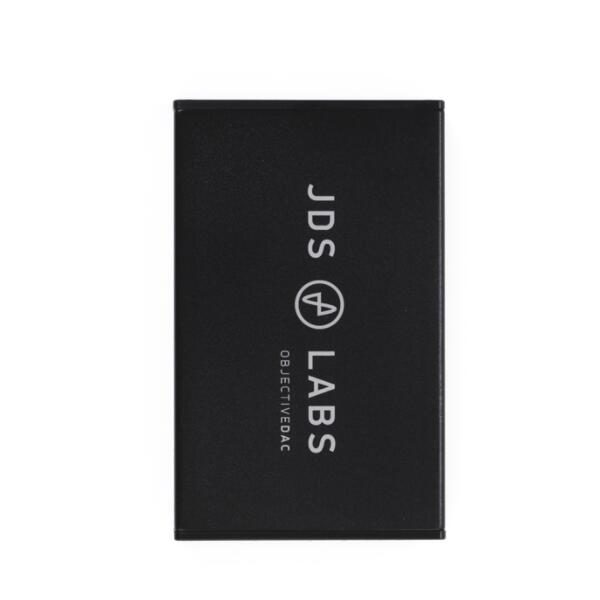 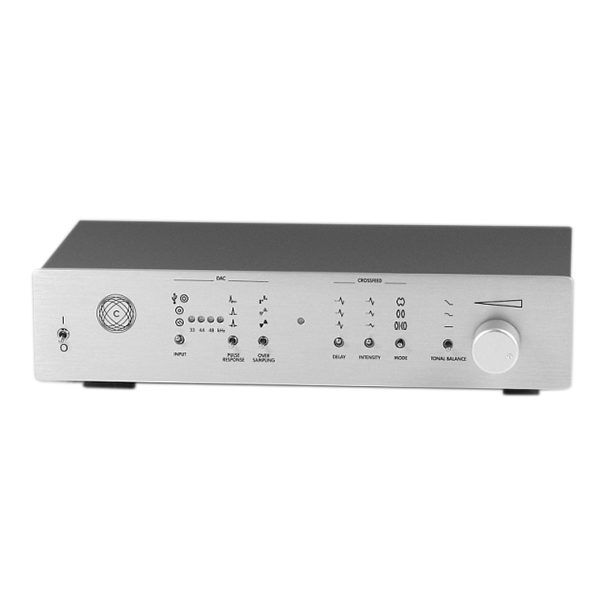 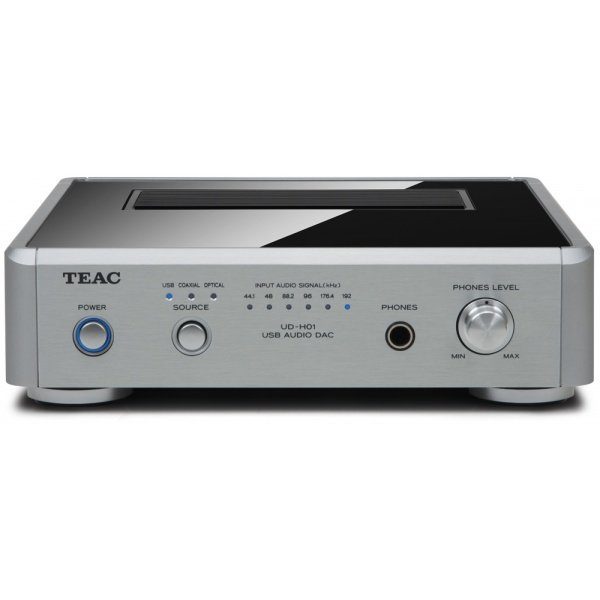 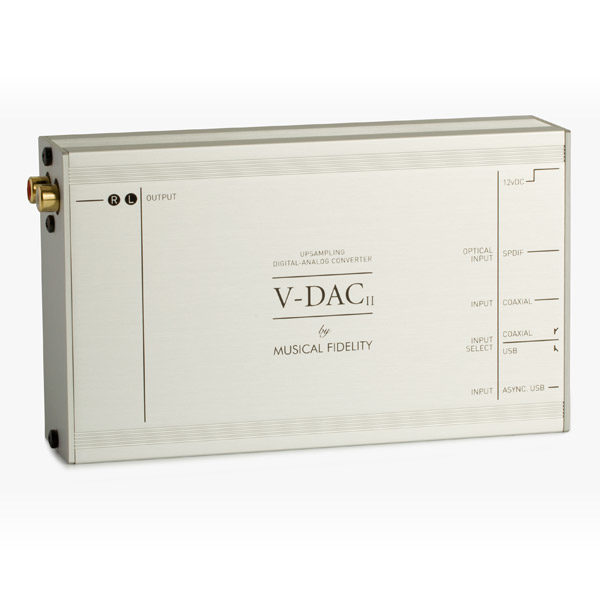